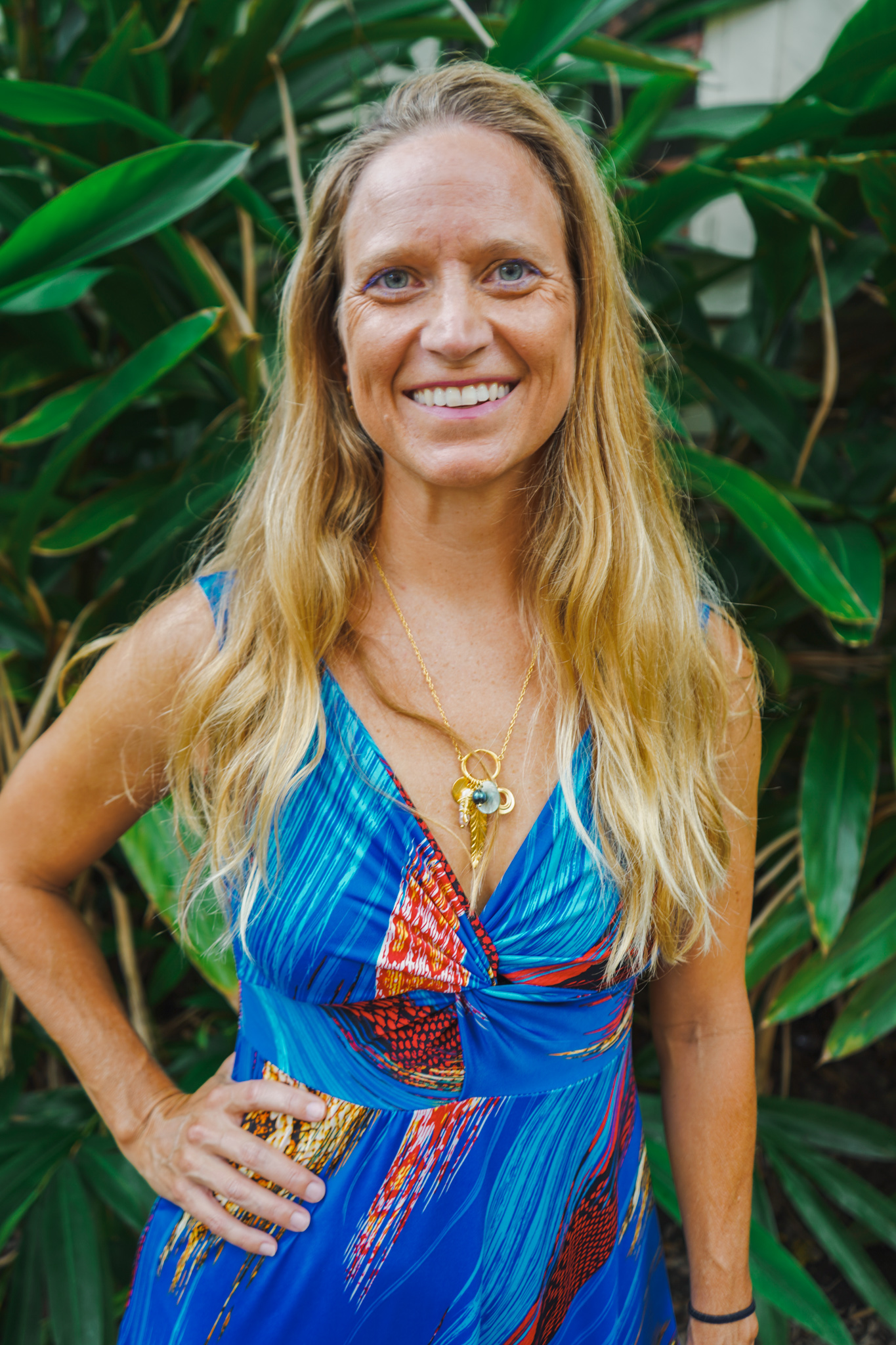 Annie Gibson is the Director of Study Abroad at the Center for Global Education. She leads Tulane’s efforts to promote intercultural learning campus-wide and, together in partnership with colleagues at CGE and returned study abroad and international students, she collaborates across campus on intercultural initiatives, including the Tulane IDI Qualified Administrators Group. Annie ensures that the entire study abroad process---from recruitment and advising through students’ experiences in the field and upon return to Tulane---align with best practices in international education and the OSA’s learning goals for study abroad.

A North Carolina native, she completed her PhD in Latin American Studies at Tulane University in 2010. She joins the Center for Global Education after teaching at Tulane in the Departments of Spanish and Portuguese and Latin American Studies and working as a resident director for Tulane semester programs abroad in Costa Rica and Cuba. Annie has studied, worked, and taught in Brazil, Cuba, Costa Rica, Mexico, Argentina, the Dominican Republic, Senegal, Spain, and Denmark. She teaches a diverse range of courses in intercultural learning and Spanish and Portuguese languages, literatures, and cultures on Tulane’s campus and abroad.

Annie actively engages with a research agenda. Her areas of research specialization include Cuban and Brazilian performance cultures, immigration, travel and tourism studies, and intercultural learning. She has published widely, including two books: Post-Katrina Brazucas: Brazilians in New Orleans (UNO Press: 2012) and Hispanic and Latino New Orleans: Immigration and Identity Since the 18th Century (co-authored, LSU Press: 2015). The latter won the 2015 J.B Jackson book prize for contribution of the year to the historical and ethnic geography of the United States (Association of American Geographers). She has also published articles in accredited academic journals such as Studies in Latin American Popular Culture, Latin American Music Review, Brasil/Brazil, Cuba Counterpoints, and the Delaware Review of Latin American Studies and co-produced and directed a short film in Cuba entitled Tempo of Tomorrow Revisited that explores US tourism to Cuba in 1958 and 2014.

Please contact Dr. Gibson with any questions, concerns, or ideas about the OSA’s agenda on study abroad and intercultural learning.